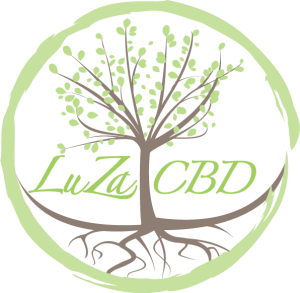 If you can’t find a product to fit your needs, call and ask about our custom Made for Me™ Service

Products sold on this site contain 0.3% or less THC